AC Milan have no intention of selling Alessio Romagnoli in the summer despite the defender being linked with a move to Chelsea and Manchester United.

The 24-year-old has become a cornerstone of Gennaro Gattuso’s Milan side, and was named as Leonardo Bonucci’s successor as captain after the latter’s return to Juventus last summer. 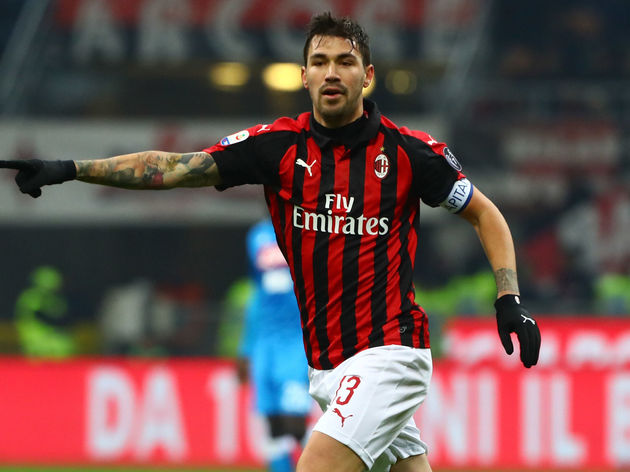 Despite growing speculation that Premier League sides ​Chelsea and ​Manchester United would be willing to make an offer in the region of €60m for the centre-back in the upcoming transfer window, Italian publication ​Milan News have claimed that Romagnoli will not be sold.

The report claims that the Italy international is being considered as the new face of ​Milan, and ultimately showed his commitment to the club by signing a new long-term contract with the Rossoneri last year.

It adds that the ​Serie A giants will not be prepared to listen to any offers, and that Romagnoli himself is more than content with staying at the club.

A product of AS Roma’s academy, Romagnoli was sold to Milan in the summer of 2015 in a deal worth a reported €25m, and finished his first season with his new club with 40 appearances in all competitions.

The Italian has since made 139 appearances for the Rossoneri, scoring seven times, with his starring performances earning him comparisons with club legend Alessandro Nesta.